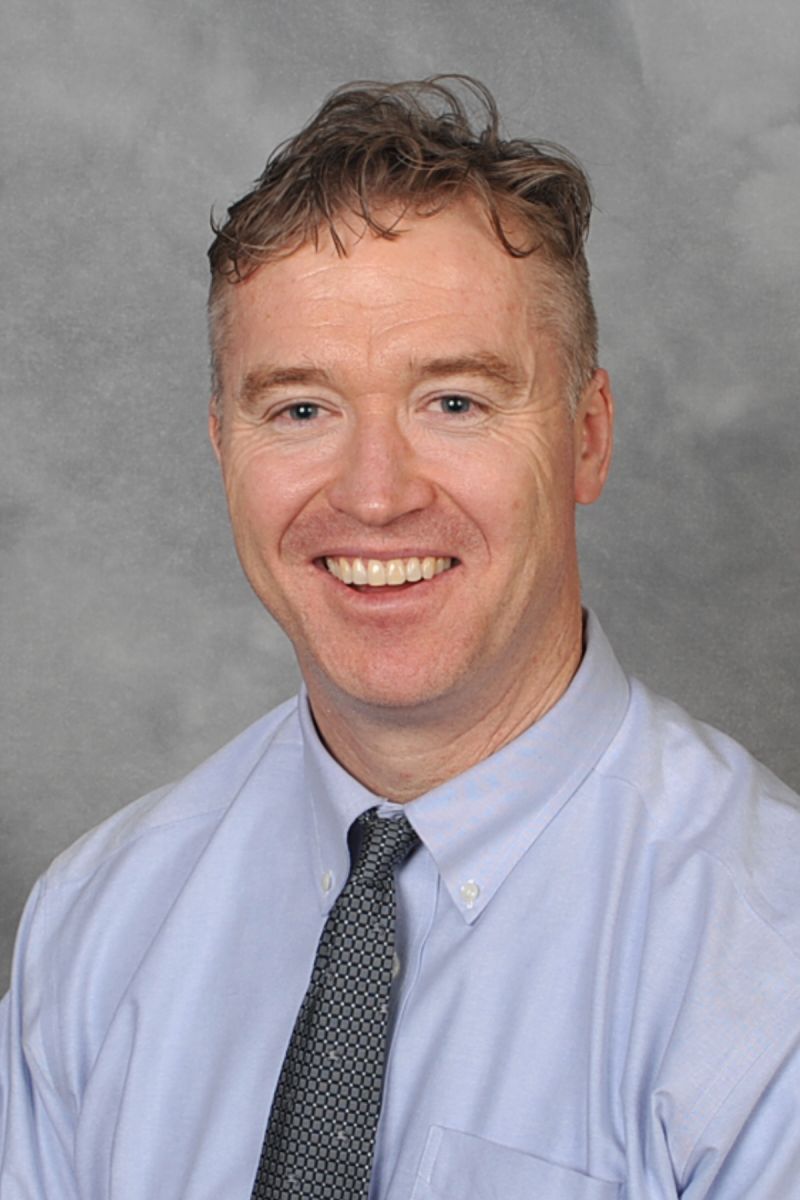 Roger S. McIntyre, MD, FRCPC, is currently a professor of psychiatry and pharmacology at the University of Toronto and head of the Mood Disorders Psychopharmacology Unit at the University Health Network, Toronto, Canada. Dr. McIntyre is also executive director of the Brain and Cognition Discovery Foundation in Toronto.

Dr. McIntyre was named by Thomson Reuters in 2014 as one of "The World's Most Influential Scientific Minds." This distinction is given by publishing the largest number of articles that rank among those most frequently cited by researchers globally in 21 broad fields of science and social science during the previous decade.

Dr. McIntyre is extensively involved in medical education. He is a highly sought-after speaker at both national and international meetings. He has received several teaching awards from the University of Toronto's Department of Psychiatry and has been a recipient of the joint Canadian Psychiatric Association/Council of Psychiatric Continuing Education Award for the Most Outstanding Continuing Education Activity in Psychiatry in Canada.

Dr. McIntyre is the co-chair of the Canadian Network for Mood and Anxiety Treatments (CANMAT) Task Force on the Treatment of Comorbidity in Adults with Major Depressive Disorder or Bipolar Disorder as well a contributor to the CANMAT guidelines for the treatment of depressive disorders and bipolar disorders. Dr. McIntyre has published hundreds of peer-reviewed articles and has edited and/or co-edited several textbooks on mood disorders.

Dr. McIntyre completed his medical degree at Dalhousie University in Nova Scotia. He received his psychiatry residency training and fellowship in psychiatric pharmacology at the University of Toronto.

PHYSICIAN CONTINUING MEDICAL EDUCATION
Accreditation Statement
This activity has been planned and implemented in accordance with the accreditation requirements and policies of the Accreditation Council for Continuing Medical Education (ACCME) through the joint providership of Postgraduate Institute for Medicine and RMEI, LLC. The Postgraduate Institute for Medicine is accredited by the ACCME to provide continuing medical education for physicians.

Credit Designation
The Postgraduate Institute for Medicine designates this enduring material for a maximum of 1.0 AMA PRA Category 1 Credit™. Physicians should claim only the credit commensurate with the extent of their participation in the activity.

DISCLOSURE OF CONFLICTS OF INTEREST
Postgraduate Institute for Medicine (PIM) requires instructors, planners, managers, and other individuals who are in a position to control the content of this activity to disclose any real or apparent conflicts of interest (COI) they may have as related to the content of this activity. All identified COI are thoroughly vetted and resolved according to PIM policy. PIM is committed to providing its learners with high-quality CME activities and related materials that promote improvements or quality in healthcare and not a specific proprietary business interest of a commercial interest.

The faculty reported the following financial relationships or relationships to products or devices they or their spouse/life partner have with commercial interests related to the content of this CME activity:
RMEI, LLC
Postgraduate Institute for Medicine
The following PIM planners and managers, Judi Smelker-Mitchek, RN, BSN, Trace Hutchison, PharmD, Samantha Mattiucci, PharmD, CHCP, and Jan Schultz, MSN, RN, CHCP, hereby state that they or their spouse/life partner do not have any financial relationships or relationships to products or devices with any commercial interest related to the content of this activity of any amount during the past 12 months.
DISCLAIMER
Participants have an implied responsibility to use the newly acquired information to enhance patient outcomes and their own professional development. The information presented in this activity is not meant to serve as a guideline for patient management. Any procedures, medications, or other courses of diagnosis or treatment discussed or suggested in this activity should not be used by clinicians without evaluation of their patients' conditions and possible contraindications and/or dangers in use, review of any applicable manufacturer's product information, and comparison with recommendations of other authorities.
DISCLOSURE OF UNLABELED USE
This educational activity may contain discussion of published and/or investigational uses of agents that are not indicated by the FDA. The planners of this activity do not recommend the use of any agent outside of the labeled indications.

The opinions expressed in the educational activity are those of the faculty and do not necessarily represent the views of the planners. Please refer to the official prescribing information for each product for discussion of approved indications, contraindications, and warnings.
Estimated time to complete: 1.0 hour
Medium: Internet
FEE INFORMATION
There is no fee for this educational activity.

COMMERCIAL SUPPORT
This activity is supported by an independent educational grant from Sunovion.

Schedule an event with a Standardized Patient